SUVA, Jan. 11 (Xinhua) -- Energy Fiji Limited (EFL)'s infrastructure in Fiji has suffered damages due to Tropical Cyclone Cody, especially in the western side of Viti Levu, the country's main island, and some parts of the central division causing power blackouts.

Patel said some fallen power lines are still down and Fijians are urged to stay away from them and alert the EFL as soon as possible to avoid accidents and death.

According to the Ministry of Education, schools will remain closed until they receive clearance from the National Disaster Management Office that it was safe to reopen, as 58 schools are being used as evacuation centers and will need to be decontaminated once the weather has improved and the situation was cleared by the Ministry of Health.

Some parts of Labasa in Vanua Levu, the second largest island in Fiji, remain flooded as a result of the heavy rain.

The National Weather Office has forecasted occasional heavy rain for the northern side as the threat of further flooding still remains.

Meanwhile, the majority of shops in Nadi, Fiji's third-largest city on the western side of Viti Levu, remained closed on Tuesday.

Nadi's Chamber of Commerce President Ram Raju said a few shop owners that are in town are cleaning mud and debris.

With no figure on the damage, Seruiratu said they will visit areas impacted by the cyclone this week to assess the level of assistance required.

Motorists are also urged to be aware of possible falling rocks, landslides and debris on the roadway amidst heavy rain, and people are advised not to swim, drive or walk in floodwaters.

The Category 1 storm left one person dead, caused widespread flooding which forced about 2,000 people to flee their homes and seek shelter at 110 evacuation centers activated across Fiji at the height of the storm.

The cyclone season in Fiji is between November to April every year. 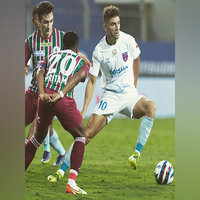 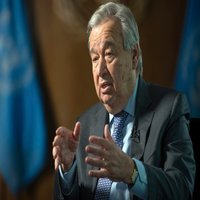 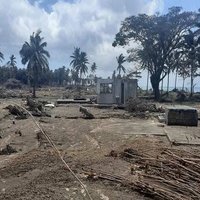 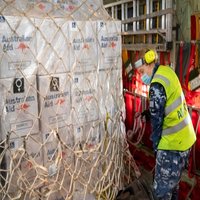 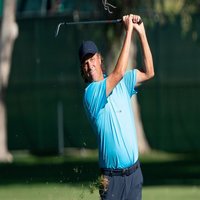 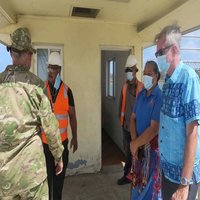 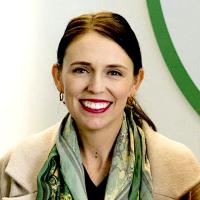 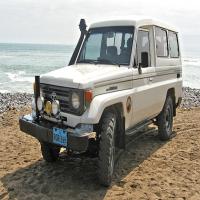 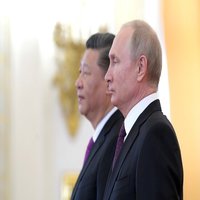 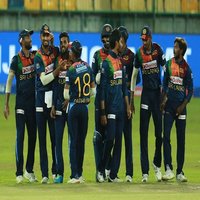