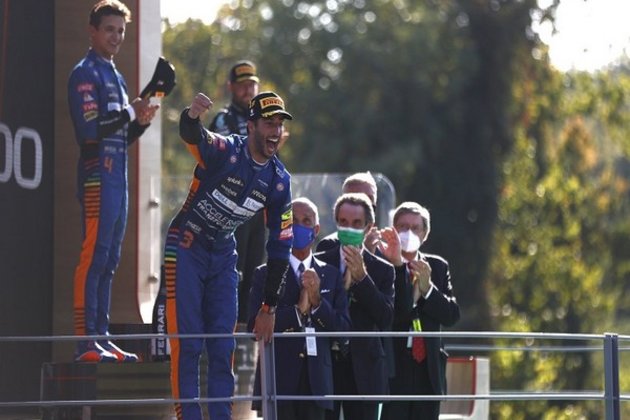 Ricciardo was appointed a Member of the Order of Australia for "significant service to motor sport as a competitor and ambassador, and to the community", joining compatriots including wheelchair tennis player Dylan Alcott and Tokyo 2020 gold medallist swimmer Emma McKeon as one of the 1,040 Australians on the Honours List for this year.

Ricciardo is preparing for his second season with McLaren, having endured an up-and-down first year with the team in 2021, the highlight of which was a shock victory in the Italian Grand Prix - Ricciardo giving McLaren their first win since 2012, and his own first since the 2018 Monaco Grand Prix.

Ricciardo's award comes just over a month after Lewis Hamilton received his knighthood at Windsor Castle, Hamilton becoming only the fourth F1 driver in history - along with Jack Brabham, Stirling Moss and Jackie Stewart - to be knighted. (ANI) 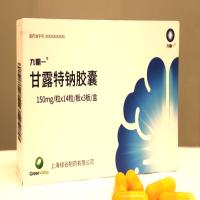 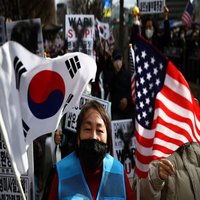 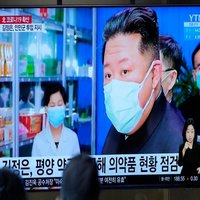 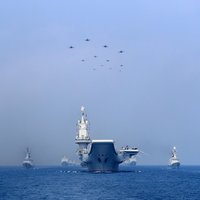 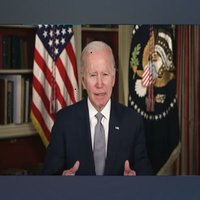