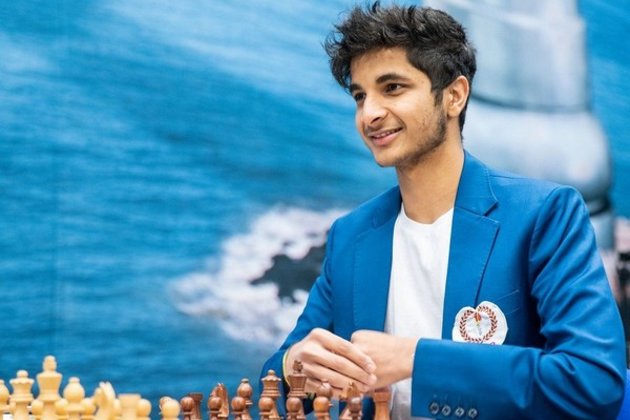 Tata Steel Masters: World No.1 Magnus Carlsen held to draw by Vidit Gujrathi in 11th round

However, Carlsen preserved his leading position despite missing a clear win against Vidit Gujrathi. Anish Giri suffered a painful defeat at the hands of his compatriot Jorden Van Foreest and slid to the third position.

"Richard Rapport moved to second place in the current standings after getting a win by forfeit over Daniil Dubov. The Russian Grand Master had to drop out of the event due to testing positive for Covid-19," stated an official FIDE report.

Magnus Carlsen tried the Italian Game with Nc3 against Vidit Gujrathi, but the Indian GM passed the test and reached equality.

In the end, Gujarathi walked away with a draw in the 11th round.

Rameshbabu Praggnanandhaa and Fabiano Caruana manoeuvred for a while in a roughly equal position that emerged from Semi-Slav Defense but with 22.Ne2 the Indian allowed a breakthrough b6-b5. Black was slightly better, but White's next move was 23. Nd4 turned out to be a grave mistake.

Fabiano got a remote a-passer which he aptly used as a decoy for White's pieces to launch a deadly attack. (ANI)