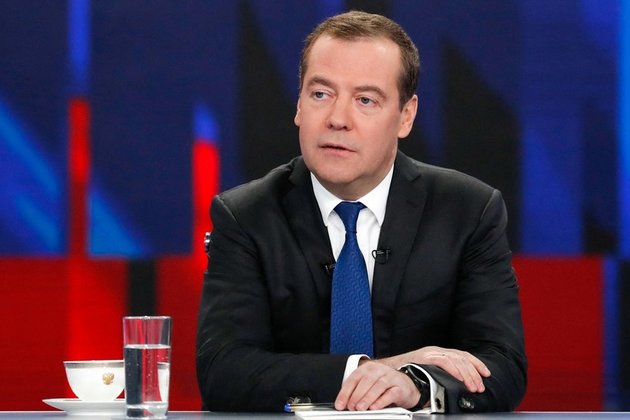 Poverty and a lack of quality education, as well as substandard healthcare, are the main issues facing Russia as a nation, Dmitry Medvedev, the president of Russia from 2008-2012, has declared.

In an interview with RIA Novosti on Friday, Medvedev said that he agrees with President Vladimir Putin that the government must work to boost incomes across the country. "The problem of poverty, low salaries, is really a key issue, and is connected with health problems, crime to a certain extent, and a whole range of other concerns," he stated. "That's why the issue of incomes is key."

The ex-leader, who is currently deputy chairman of the Security Council of Russia, emphasized that there is much else on the agenda to solve, including corruption and technological stagnation. "But if we're talking about human problems, then I think incomes, and quality education and health care, are issue number one," he went on.

As president, Medvedev introduced a nationwide anti-corruption campaign in 2009. Two years later, German NGO Transparency International reported that Russia's place in its "Corruption Perceptions Index" had improved following Medvedev's actions. However, in 2017, opposition activist Alexey Navalny, who has since been jailed, published an investigation into the former leader, alleging that he had himself been the beneficiary of corruption schemes and controlled hidden assets worth more than $1 billion.

In December, President Putin announced that battling poverty was an "absolute priority" for the government, and said that strategies would include adding jobs to the economy, improving social services, and raising the standard of education across the country.

A November poll of more than 2,000 Russians, conducted by Moscow's prestigious HSE university, found that 69% of respondents considered their personal financial situation difficult. 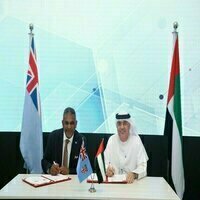 Australia Set to Go to Polls in Expected Close Election