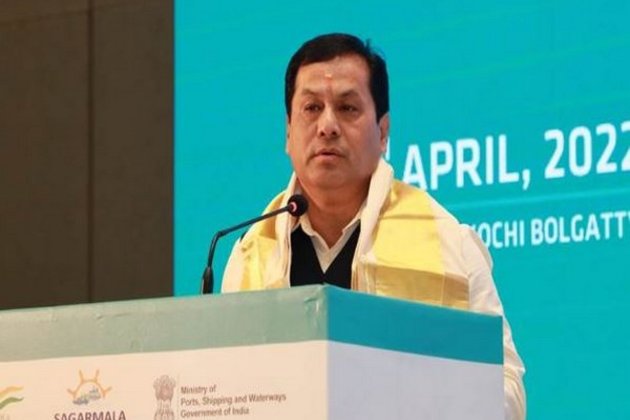 "This time the theme of International Day of Yoga is Yoga for Humanity. Today India has united the world through Yoga under the leadership of Prime Minister Narendra Modi. This is the power of Indian civilization and culture. Today different countries of the world are engaged in making Yoga Day a success," Sonowal told ANI.

The minister said a unique and innovative programme, 'The Guardian Ring' has been envisaged for this year's International Yoga Day.

He said in Guardian Ring programme, yoga demonstration will be streamed live as and when people perform yoga in 16 different time zones along with the rise of the sun. Starting from Fiji in the east it will move westward and end in San Francisco.

"Through Guardian Yoga Ring, we are engaged in making this programme a success with the help of the people of that country. More than 193 countries will participate in International Yoga Day this time," the minister saidHe said under the leadership of the Prime Minister, Yoga Day will be celebrated at 75 iconic locations. The original program will be held in Mysore, which will be led by the Prime Minister. Union Ministers will take part in Yoga Day events at 75 locations across the country.

He said there is increasing confidence in the country and abroad towards the goods produced under Ayush. "It will increase further in the coming days, it is certain."The minister said everyone agrees that a person can become healthy through yoga. "It is very important to practice yoga to avoid diseases. The popularity of yoga is increasing day by day," the minister noted.

International Yoga Day is being organized on such a large scale after two years due to conditions that prevailed due to COVID-19. (ANI)