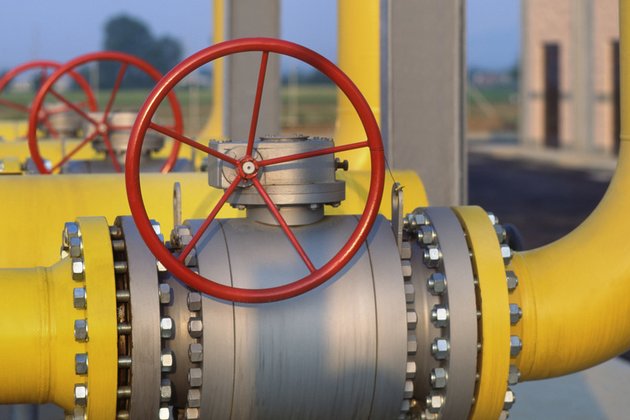 International Energy Agency (IEA) chief Fatih Birol has warned the EU to be prepared for the possibility of a complete shutdown of Russian gas exports this winter, calling on the bloc's members to widen the span of measures aimed at preparing for this scenario, the Financial Times reported on Wednesday.

"Europe (sic) should be ready in case Russian gas is completely cut off. The nearer we are coming to winter, the more we understand Russia's intentions," he said, as cited by the news outlet.

Commenting on Gazprom slashing 60% of gas supplies via the Nord Stream pipeline last week, which the Russian company stresses is purely technical, Birol said that the "cuts are geared towards avoiding Europe filling storage and increasing Russia's leverage in the winter months."

However, the IEA has been openly accusing Russia of manipulating gas prices since last year, when the cost of gas in Europe spiked to all-time highs.

"Emergency measures taken by European countries this week to reduce gas demand, such as firing up old coal-fired power stations, were justified by the scale of the crisis despite concerns about rising carbon emissions," he stated, adding that, in his opinion, the return to coal-fired energy generation will be "temporary" and help keep enough gas supplies for the upcoming heating season.

Germany, Austria, Italy and the Netherlands announced their plans to step-up use of coal for power generation, while Sweden and Denmark said they would also launch emergency measures to curb the use of natural gas.

Birol warned, however, that current measures do not go far enough if Russian gas exports stop completely and suggested that European governments should step-up efforts to fill storage facilities, among other options.

"I believe there will be more and deeper demand measures [taken by governments in Europe] as winter approaches," Birol said. He noted that gas rationing is a possibility, which could help offset the consequences of losing Russian gas and offered the bloc to "consider postponing closures [of nuclear power plants] as long as the safety conditions are there."