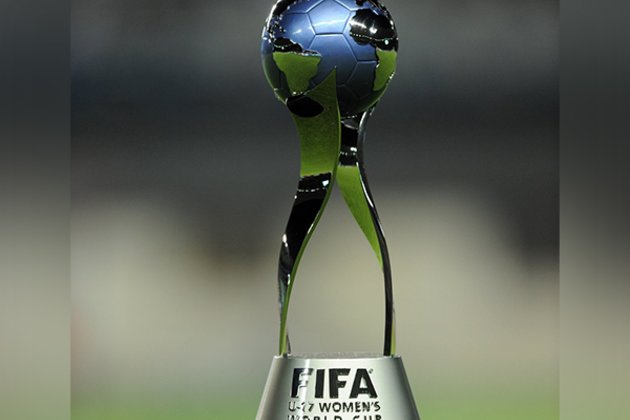 Being the hosts, India is an automatic selection and is placed in Group A. Fifteen other teams will be placed across four groups during the official draw that will be live on Sports18 1.

The tournament kicks off on October 11 in Bhubaneswar and Goa. India will play all their round-robin games at the Kalinga Stadium, including their opening fixture on Day 1 of the event.

The schedule further revealed that the 24 group stage games will conclude on October 18 and the matches will be shared among all three host states - Odisha, Goa and Maharashtra.

Four days later, a third-place match will serve as the precursor to the final at the DY Patil Stadium.

The India U17 women's team will take on hosts Italy in their first match of the 6th Torneo Female Football Tournament which is set to kick off on Wednesday in the Gradisca d'lsonzo stadium, Italy.

After their preparatory camp in Jamshedpur, the tournament will serve as part of its preparation for the FIFA U-17 Women's World Cup that is set to be held from October 11, 2022.

On the back of the successful FIFA U-17 World Cup 2017, which broke the record for being FIFA's most attended youth World Cup ever, India 2022 is carrying on a positive legacy. This youth tournament has touched the lives of 2,500 children through its Kick Off The Dream Football Carnivals, two editions of which have been held in Odisha.

Promoting women in leadership, the Local Organising Committee (LOC) has also equipped the Indian footballing ecosystem with 162 female coaches in the grassroots through its legacy initiative, the Coach Education Scholarship Programme. Further editions of both, the coaching programme and the football carnival, are planned in the lead-up to the October 11 kick-off. (ANI)